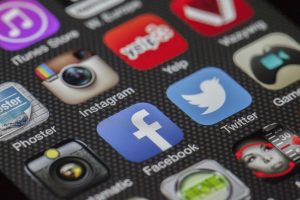 For more than a year now, Facebook has been secretly working on an asset-backed cryptocurrency payments system dubbed “Project Libra.” The social media titan announced recently that it wants to launch its new digital payment system GlobalCoin in a handful of countries early next year.

Facebook’s Project Libra blockchain initiative will integrate with all its social and messaging platforms – Facebook, Instagram and WhatsApp.

GlobalCoin as a cryptocurrency will reportedly offer people affordable and secure payments without the need of a bank account. While this feature is nothing new, the secretive manner in which it’s being developed, and the sheer size of Facebook’s 2.3 billion user base has caused a ruckus in tech and media circles.

The cryptocurrency is said to work by disrupting the current financial barriers through cost reduction. This way, it’s competing with banks by making the cryptocurrency act as the verifier.

As cryptocurrencies are known to be volatile, Facebook’s GlobalCoin is set to be a stablecoin. Stablecoins are cryptocurrencies that are often—but not always—anchored by assets based on government-regulated currencies, like the US dollar. MakerDAO, a decentralized Ethereum based  stablecoin, is an exception, as the DAI stablecoin has been shockingly stable. Although the manner in which Facebook plans to anchor its coin, the decision to make GlobalCoin into a stablecoin reduces the unpredictability of its value, which would ultimately give onboarded partners and merchants a peace of mind.

While most are just waiting to see how this pans out, others are raising concerns on privacy and data management issues.

Founder Mark Zuckerberg has reportedly met with the Bank of England’s Mark Carney and several officials from the U.S. treasury to discuss the risks and regulatory issues involved in such an initiative.

Facebook is also reportedly talking to global merchants and online payments companies like Western Union to back its project.

Even before the news broke about Project Libra, Cheddar had already reported on how Facebook had aggressively posted job listings for academics, engineers, developers, and legal experts that generally pertain to a company developing its own blockchain. After it acquired the UK blockchain team ChainSpace, Facebook confirmed its efforts to leverage blockchain technology.

Beyond cryptocurrencies, blockchain is a distributed ledger technology, which enables secure, real-time, and transparent transactions without mediators like banks and financial intermediaries. The first half of 2018 alone saw $1.8B invested in the technology, and 200+ deals made globally.

Like many other companies, Facebook wants to leverage blockchain in their business to further develop their market position and harness the benefits of being an early adopter. In order to do this, the company recently hired two experts from cryptocurrency exchange Coinbase. The two compliance experts have consulted for some of the biggest firms in the world. This shows how Facebook is bringing in the best talent from across the globe to push Project Libra forward.

So what does this mean for the jobs market? Facebook’s push to develop its own cryptocurrency and blockchain will increase the demand for experts in these fields. LinkedIn’s annual report reveals that blockchain developers are the most in-demand professionals this year. The data shows that the demand for blockchain developers grew by 33X between 2014-2018. And Yoss explains that the majority of major tech companies are now looking to hire the very best in freelance tech talent to fill these roles – often only considering the top 1%. This is a demonstration of how fierce the competition is, especially with media giants developing their own blockchains. Facebook is a good example of this as they more forward with plans to develop GlobalCoin. The new compliance officers will give the company an edge, especially as compliance has been the biggest barrier to blockchain integration across the globe.

Other major companies that are exploring and integrating blockchain into their business models include IBM, Walmart and Telefonica. Like Facebook, JP Morgan also launched its first dollar-backed cryptocurrency this year poised to cater to its wholesale payments business.

A more in-depth analysis on Facebook’s GlobalCoin will be coming out soon from our superstar Shane Latham, so stay tuned for updates! 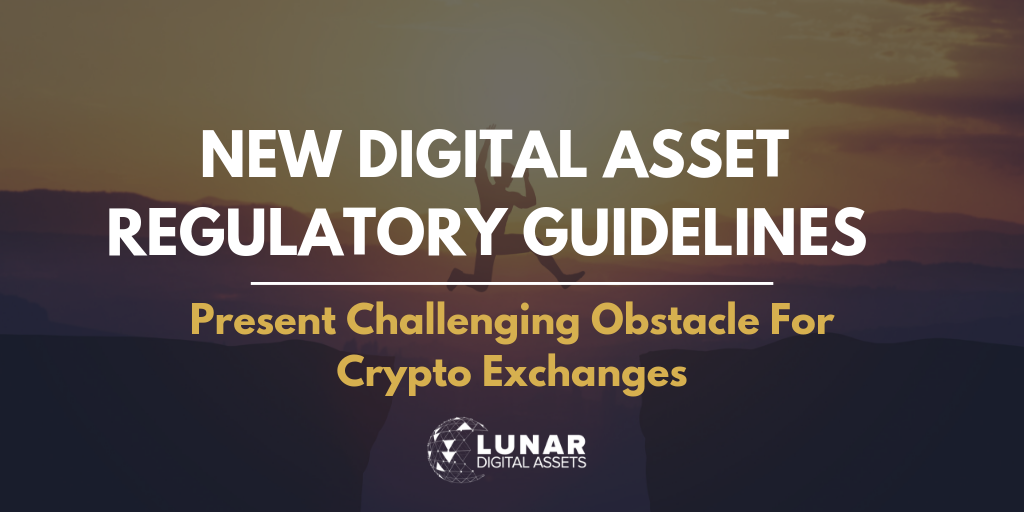 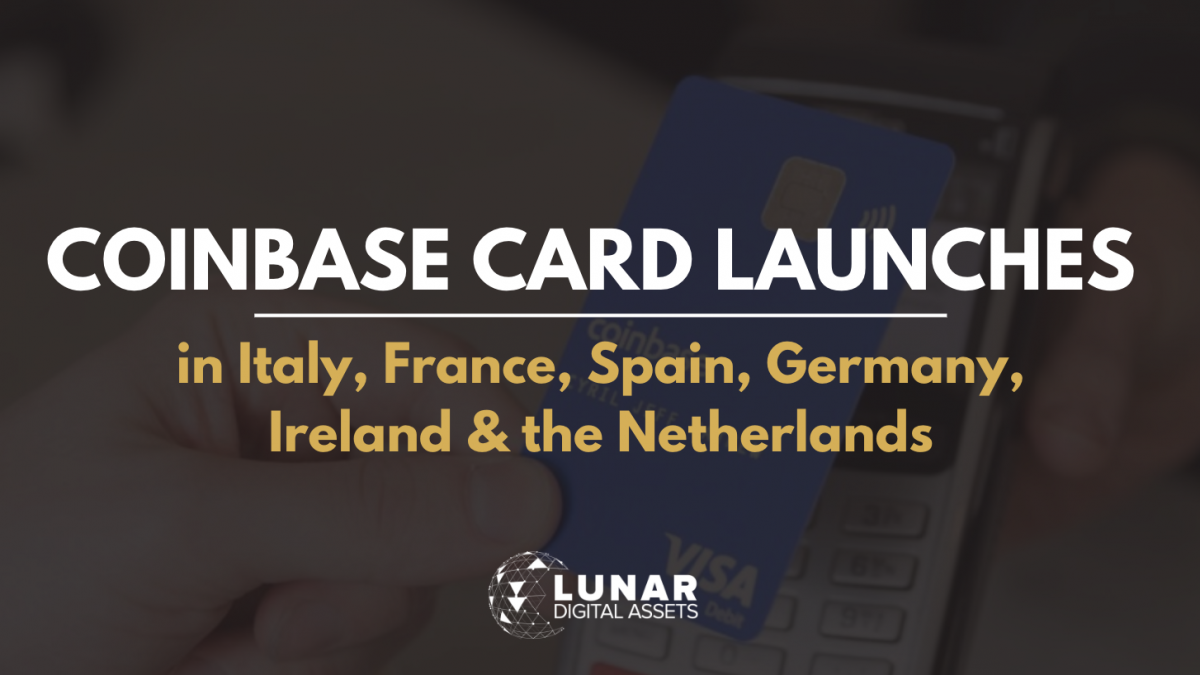