Dubbed the Chinese Ethereum, NEO has been touted by many as one of the most promising blockchain protocols to gain widespread adoption amongst developers. It started out as Antshares, but was rebranded in 2017. It’s consistently been within the top 15 (out of over 2000+ tokens in existence) within recent times, and it has the blockchain community, at large, excited about the potential for decentralized applications. Smart contracts, something that NEO aims to improve and popularize, are an integral piece to the livelihood of the decentralized application network.

A big roadblock leading to the mainstream adoption of crytocurrency and blockchain technology at the user level is the lack of developer-friendly platforms that make it easy for programmers to take advantage of a readily-available suite of tools to create decentralized applications. NEO, unlike Ethereum, does not use an almost-proprietary coding language; NEO allows developers to create platforms with C#, and Java, according to GlobanCoinReport. On June 6th, there was a NEO Python workshop in Tel Aviv. There will be a NEO Blockchain Challenge in Shenzhen on June 9th, and a CPC CryptoDevcon at Stanford University on June 11th. NEO recently released a Q2-Q4 roadmap for major updates, in tandem with EOS’s mainnet launch and several Cardano updates, to inform the community at large, of some tangible steps the (proper NEO entity name for announcing updates?), is taking to enable developers to create dApps to their best of their ability.

What is the philosophy of NEO?

NEO established itself as a real-time open source platform on Github in June 2015. NEO very much intends to popularize the term, “smart economy.” The “smart economy,” according to the team behind NEO, = digital assets + digital identity + smart contracts.

What is NEO’s plan for government compliance?

According to NEO’s official blog, Da Hongfei recently visited the European Parliament to participate in a forum, as of 06/06/18. After visiting Brussels to host the first Smart Economy Expo in May, significant discourse occurred between its attendees to “promote technical education regarding blockchain technology and its benefits to economy and social welfare.” In addition to that subject matter, a panel discussed pertinent issues regarding compliance and regulation within the EU amongst local lawmakers. On May 14th, NEO and ONT publicly announced an MoU on strategy and technology integration within the EU, which can viewed here. 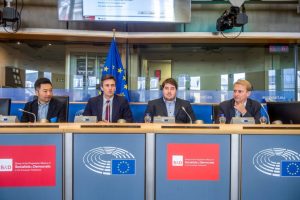 Da Hongfei, Founder of NEO, on a speaker panel at the Smart Economy Expo in Brussels

In China, where NEO is based out of, NEO’s founder has made significant efforts to provide an educational platform for Chinese government officials, according to Alex Moskov from CoinCentral. Hongfei may or may not have played a role in China’s release of its 13th Five-Year Plan which included a substantial portion about blockchain development within the next five years.

The NEO protocol enables developers to launch an NEP-5 token (short for NEO Enhancement Protocol). This feature of the NEO network operates very much like Ethereum’s ERC-20 token. In fact, according to Hackernoon, the NEO Github notes that the ERC-20 and ERC-223 standards were technical points of departure for the development of the NEP-5 token.

According to the team, there are 9 features that are integral to the widespread adoption of blockchain technology.

What is NEO’s Consensus Algorithm?

Authored by its CTO Erik Zhang, the delegated Byzantine Fault Tolerant acts as the operating consensus algorithm for the NEO protocol. Large scale participation of the consensus occurs through proxy voting, which plays a part in the finality, immutability of newly-created records on each block.

Similar to the Ethereum network, NEO will maintain a virtual machine, titled the NEO Universal Lightweight Virtual Machine (or NEOVM for short). It can be ported (much like an API) to any blockchain or non-blockchain system, which leaves the potential for greater assimilation with the legacy tech world.

What industries does NEO plan to blockchain-ize?

Currently, there are 20 sub-protocols that have launched on the ICO mainnet. I won’t bore you with an exhaustive list of all the decentralized applications, but the ones most pertinent to the blockchain space within the short-term are Neon Exchange (NEX), Effect.ai (EFX), Concierge (CGE), Asura coin (ASA), and Moonlight. With a somewhat limited portfolio of dApps, here’s a quick-and-dirty breakdown of their value propositions.

What is the corporate structure of NEO?

NEO recently reorganized its corporate structure, with the NEO Foundation overseeing all of the operations under the NEO protocol. The Foundation is co-chaired by Da Hongfei, Erik Zhang, and two other operational units funded by the NEO Foundation, according to Craig Russo from SludgeFeed. Two major entities that standout in the midst of the organizational restructuring are NEO Global Development and NEO Global Capital. NEO Global Development is dedicated to technological R&D (very much like Cardano’s IOHK arm). NEO Global Capital is a licensed fund management company, registered in Singapore, that acts as the investment arm to enforce the commercial viability of its subprotocols (very much like EOS.IO’s Block.one entity). cy

Ultimately, however, Da Hongfei and Erik Zhang have the executive decision-making power for the protocol.

Who is on the NEO team? 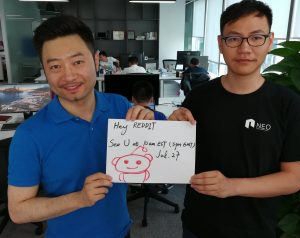 Antshares began in February 2014 as a platform for developers to easily create decentralized applications. At around the same time, Hongfei also founded Onchain as a means of developing blockchain applications to the legacy enterprise industries. Onchain established a partnership with Microsoft China in 2016, and Alibaba for evidence repository functions in 2016. At the end of the day, Hongfei is very much a respected thought leader and entrepreneur within the space and is sought after as a speaker by many of the world’s leading blockchain event organizers. He was worked extensively with NEO’s CTO, Erik Zhang, to implement and apply NEO’s dBFT consensus algorithm for commercial applications.

Another caveat is the lower number of exchanges that have support for NEP-5 tokens, however, that is changing, according to Hackernoon.

NEO two main tokens on the network are NEO and NEOGas (abbreviated GAS). GAS, as the NEO network resource control mechanism has a minimum unit of .00000001. There is a maximum capacity of 100 million tokens in the network.

With each new block, GAS is generated. In about 22 years, all 100 million GAS will be made readily available.

DISCLAIMER: We are in no way associated with the NEO team. Neither is this meant to be financial advice. Whatever follows just reflects our understanding of the project. Here is a link to their official whitepaper. 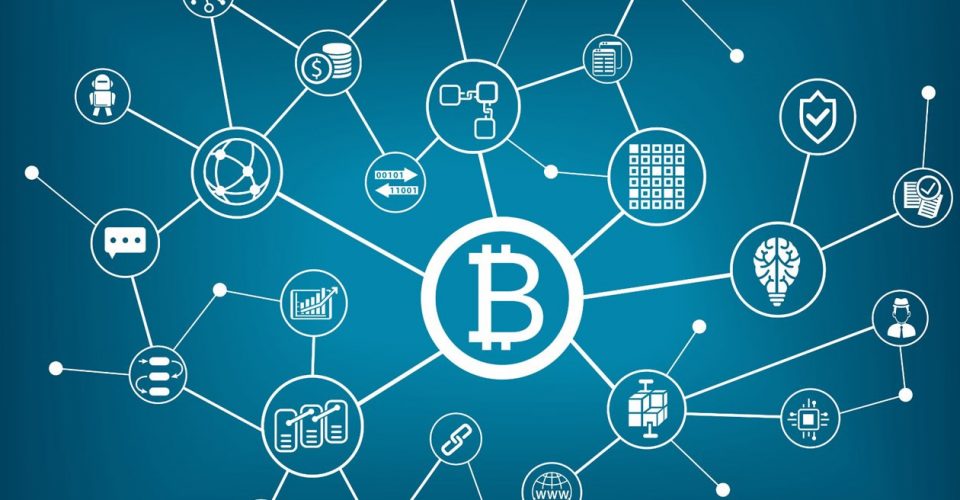 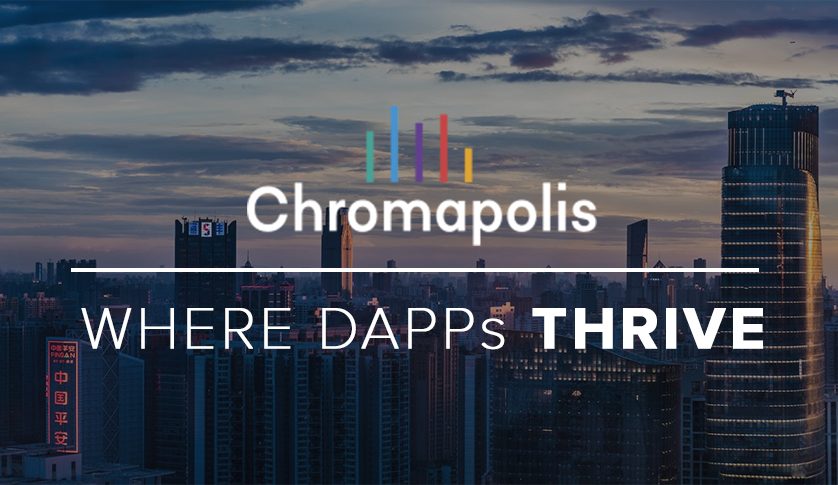