(Los Angeles, CA) Lunar Digital Assets will be unveiling its arsenal of AI-Based Crypto Trading Algorithms on June 5th, 2018 at its booth during the BlockchainNW conference in Seattle, Washington. An alpha version of Lunar Labs, the long awaited suite of tools for cryptocurrency traders and investors will also be available for viewing at the event. The company also announced its plans to launch the Lunar Satellites Index (LSI) in the near future, allowing investors to reap the benefits of algorithmic bot trading while minimizing risk and exposure to the volatility of the market. Although the algorithms’ names have been released, not much is publicly known about them except for ANN.

The numbers next to the name are said to depict the algorithm’s version number.

Sneak peeks of one algorithm, ANN (Artificial Neural Network), had caught the attention and interest of many users from retail traders to large hedge funds. What the company did not mention was that there were four completely different algorithms under development, and the team is now confident that these additional algorithms will be ready for market in the coming months. Han Yoon, CEO of Lunar Digital Assets explained:

“Why put all your eggs in one basket? Diversification is almost always strongly advocated, whether it be stocks, crypto, or any other types of investments. Each of the five algorithms that we will be displaying at BlockchainNW is already impressive on its own, but synergizing them into an index style fund has its undeniable benefits. By utilizing different algorithms with different logic, trading styles, and timeframe, each algorithm is essentially hedging each other.

I know that AI-based crypto trading is already utilized by entities-but how many of them have a hedge in place? It’s hard to rely on one algorithm alone, one bad trade can set you back weeks, even months.

The team at Lunar Digital Assets has been hard at work, continuously testing, optimizing, and re-evaluating the algorithms on a daily basis. With this strategy the company boasts an average net profit of 0.5% to 3% a day in paper trading, a spectacular feat in itself. Live trading has begun for certain algorithms, and the results are said to be on-par with the back-testing and paper-trading profits.

More details on the algorithms as well as the Lunar Satellites Index will follow after the BlockchainNW conference. If you would like to attend BlockchainNW and say hi, use code LDA30 for our special discount. 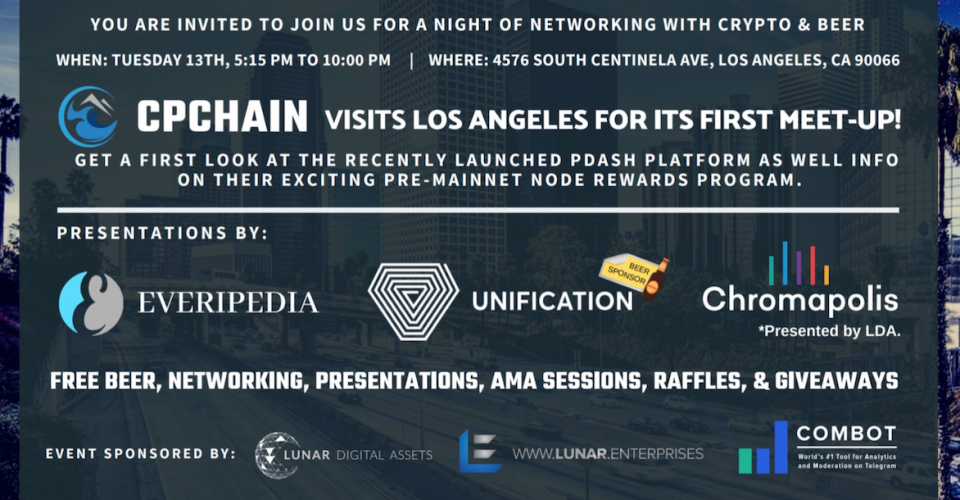 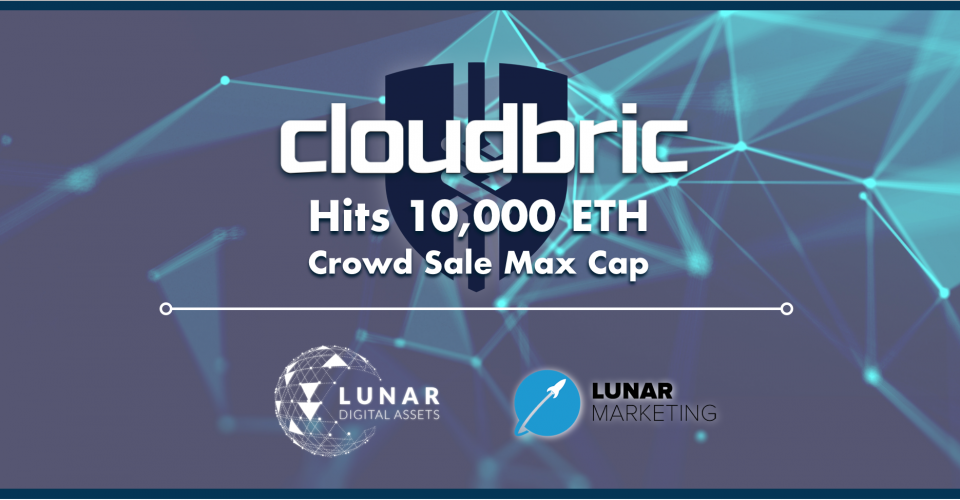 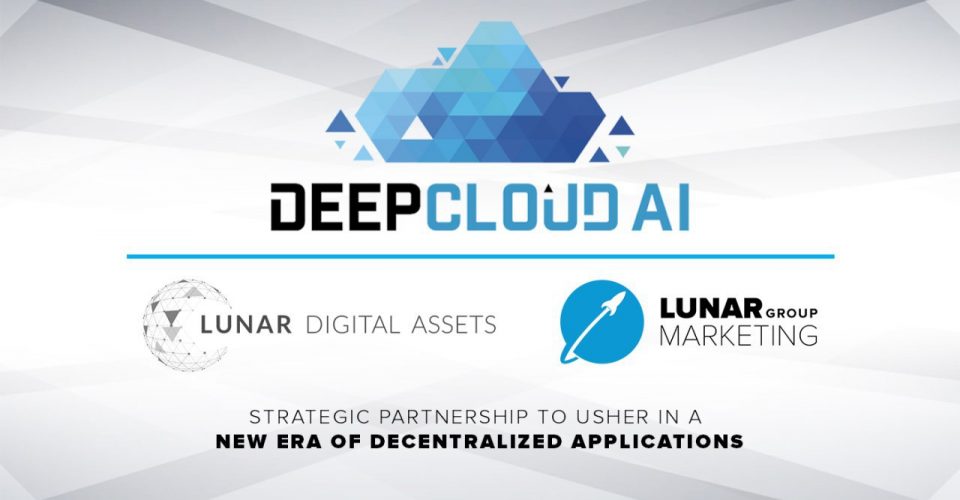 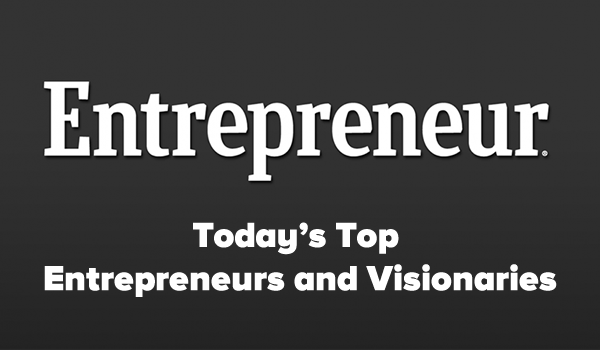